Kathy Dunn, of First Realty Co. in Cookeville, serves as 2017 Division 2 Vice President for the Tennessee Association of REALTORS. A 27-year REALTOR, Kathy has held numerous leadership positions, including President of the Upper Cumberland Association of REALTORS (UCAR) and a member of multiple committees. She served as 2016 Chair of UCAR’s MLS committee and as a member of its RPAC/Governmental Affairs and Technology committees. She teaches TAR Forms and Contract Writing for UCAR, along with New Member Orientation, Fair Housing, Ethics and Authentisign. She served as 2015 State Governor for the WCR. Kathy has served as a T.A.R. Director, Assistant Sergeant at Arms and Sergeant at Arms, along with multiple committee positions. Her many distinctions include the Horizon Award (1998), REALTOR of the Year (1999, 2000, 2015) and received the 2016 REALTOR of the Year from the Tennessee WCR.. She has been a recipient of the Award of Excellence each year since 1996. A native of Cookeville, Kathy is deeply involved in her community, serves as a chamber ambassador of the Cookeville Area-Putnam County Chamber of Commerce and a member of the Tennessee Tech Parents Association, Rotary and Leadership Putnam. She and her husband, Tim, are the parents of two sons, Tyler and Tanner, and a daughter-inlaw, Anna. Kathy is known for her exceptional customer service and personal attention that she gives each and every client that she assists in buying and selling real estate in Cookeville, TN. Kathy is one of the few REALTORS in the Greater Cookeville area to belong to two multiple listing services which include the Upper Cumberland Association of REALTORS MLS, Knoxville Area FlexMLS and the Middle Tennessee Realtracs MLS. These two MLS systems represent the listings and buyer clients of more than 20000 REALTORS in Tennessee. For sellers this means giving your listed home exposure to many more buyers. For buyers it gives you access to the listings of over 20,000 REALTORS in Middle Tennessee and the Cumberland Plateau.
Specializations:
Business Hours:
7 Active Listings

280 Wade Ln
$599,900
3 Beds • 2 Baths • 2,460 Sq. Ft.
Granville, TN 38564
View all of Kathy's Listings
9 Reviews
Kathy is one of the BEST Realtors that I know. I have sent her many clients (buyers and sellers) and everyone just raves over the service that she provides and her knowledge is second to none! I would highly RECOMMEND Kathy Dunn to list your home or represent you as a buyer!
11/16/2021
- Kelly White
Buying a house over video chat was not something I thought would be an easy thing but Kathy was amazing! She was so patient through the whole process! Thank you again for all your help!!!!
5/14/2021
- Stephaine Tuggle
5/13/2021
- Joe and Sarah Billing
What's New 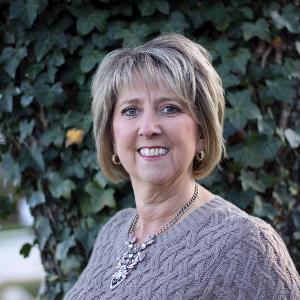 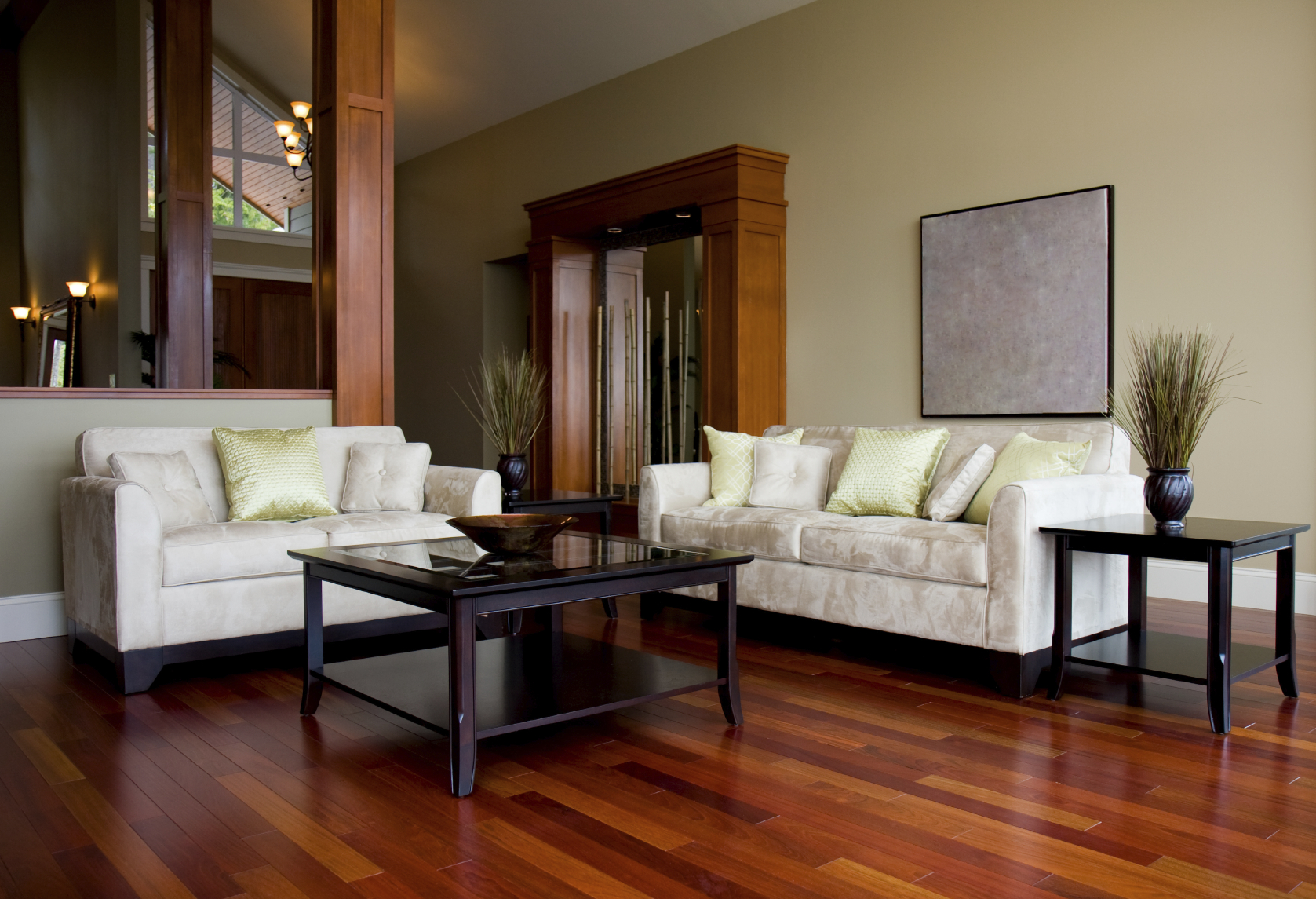 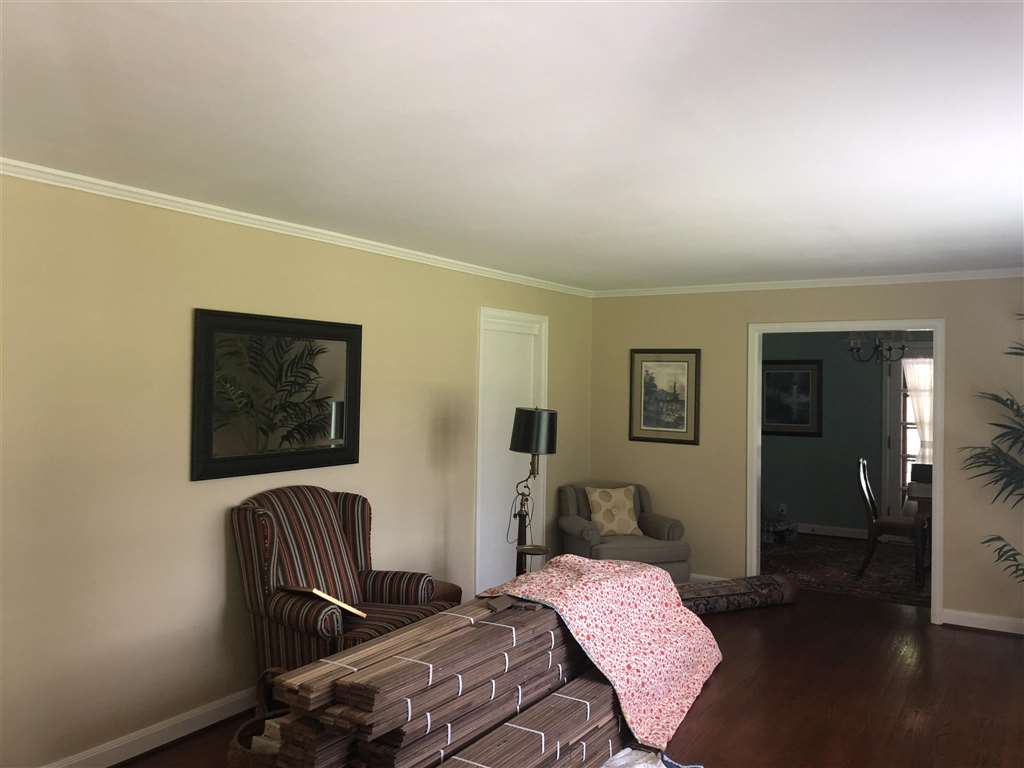